Idaho Lt. Gov. Janice McGeachin, who’s running for governor, has thrown some of her political weight into a child welfare case involving a 10-month-old baby. About 140 people protested outside a Boise hospital after police stopped a family at a Garden City gas station late Friday night and took the child, who authorities believed was in danger of imminent harm, according to a Meridian police news release. The child is the grandson of a campaign consultant for Ammon Bundy, a gubernatorial candidate and right-wing activist who was arrested while protesting for the child’s release. Now, McGeachin wants answers, specifically from Gov. Brad Little. McGeachin on Saturday texted a link to a blog post that said the baby was kidnapped by police to Little and his Chief of Staff Zach Hauge. 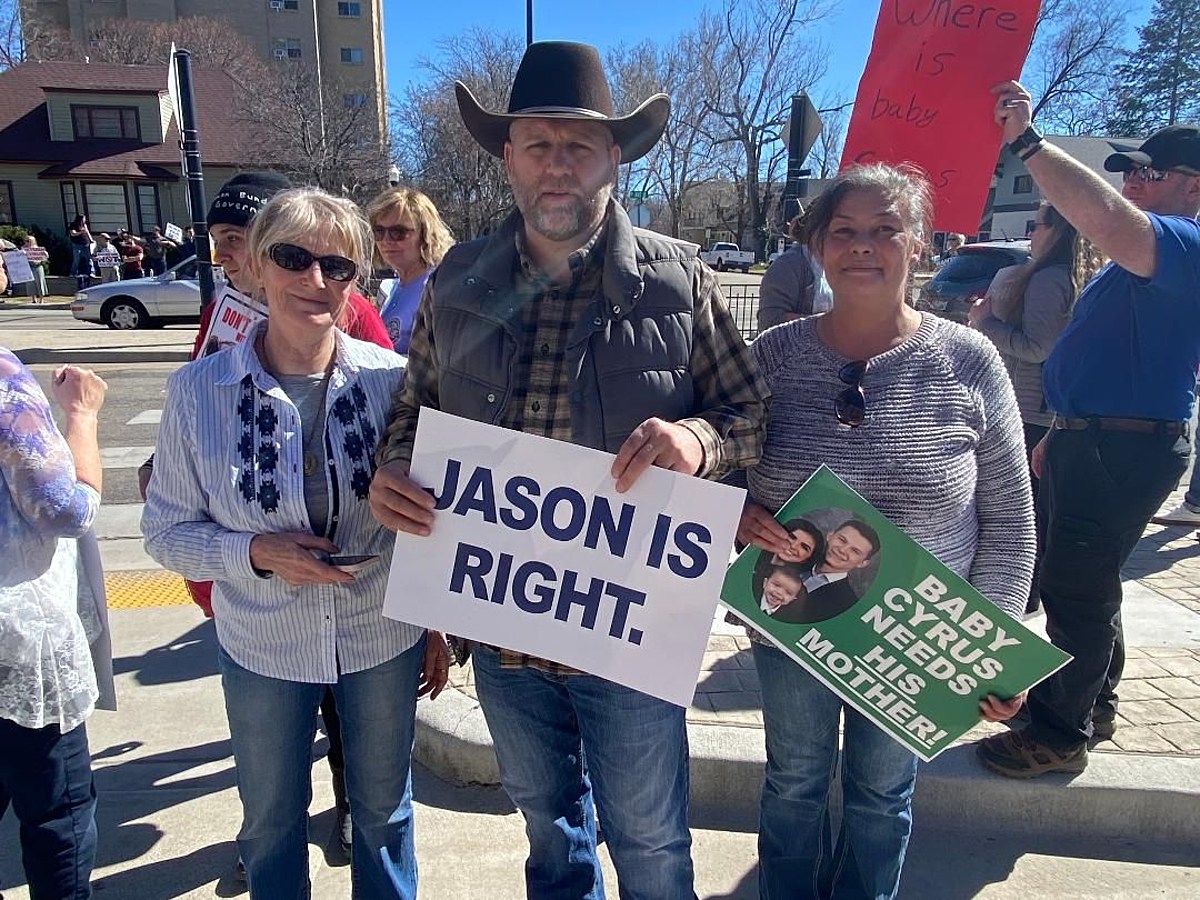